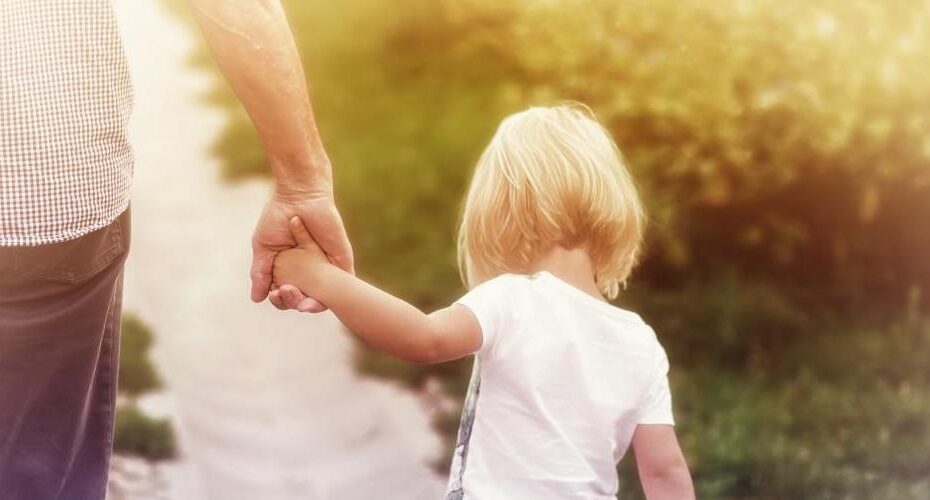 Confessions of the World’s Greatest Dad

In 2006, I was designated the world’s greatest Dad. I have the Father’s Day card to prove it. I have also received an official World’s Greatest Dad ball cap. The hat has not survived; however, I have preserved that Father’s Day card along with many other tributes paid by my daughters. Now as they are adults and I am a grandfather, I think it is high time that I make some confessions.  Six Eyes Let me say in my defense right off… Read More »Confessions of the World’s Greatest Dad

Lloyd-Jones on the Christian Life: Doctrine and Life as Fuel and Fire
by Jason C. Meyer

Unless otherwise indicated all Scripture quotations are from The ESV® Bible (The Holy Bible, English Standard Version®), copyright © 2001 by Crossway, a publishing ministry of Good News Publishers. Used by permission. All rights reserved.