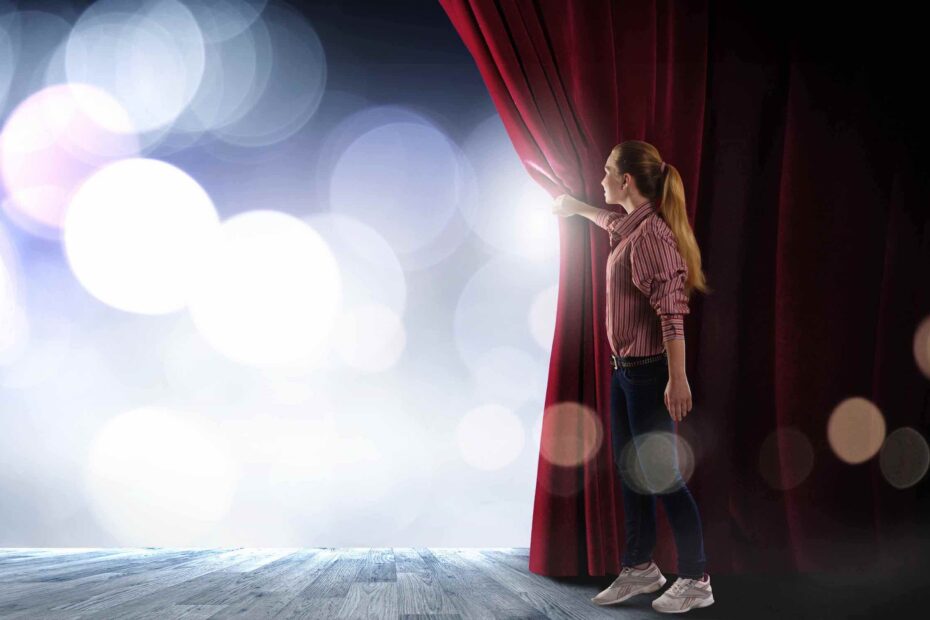 The Problem with Actors

“The church is full of hypocrites.” You may have heard that criticism from someone. Upon hearing this charge, a friend of mine would often respond, “There is always room for one more.” We all have been guilty of saying one thing and doing another. That does not excuse our hypocrisy. However, the greater threat to the church is the problem with actors. Who Are You Calling a Hypocrite? Calling out religious people for the sin of hypocrisy is not a… Read More »The Problem with Actors 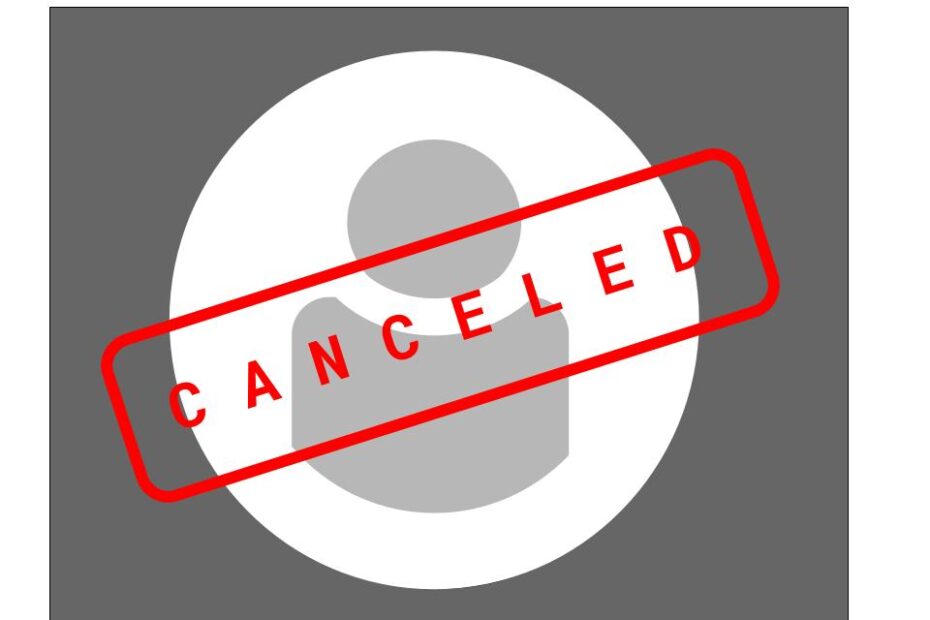 Can you name the hymn sung at a memorial service for George Floyd, the funeral for congressman and civil rights leader John Lewis, and the inauguration of President Joe Biden? I’ll give you a hint. The song was written by a former slave ship captain. At a time when our culture is quick to cancel Washington, Jefferson, and Lincoln, why honor John Newton by singing his signature hymn? That popular and widely sung hymn begins, “Amazing grace how sweet the… Read More »Self-cancelation Culture 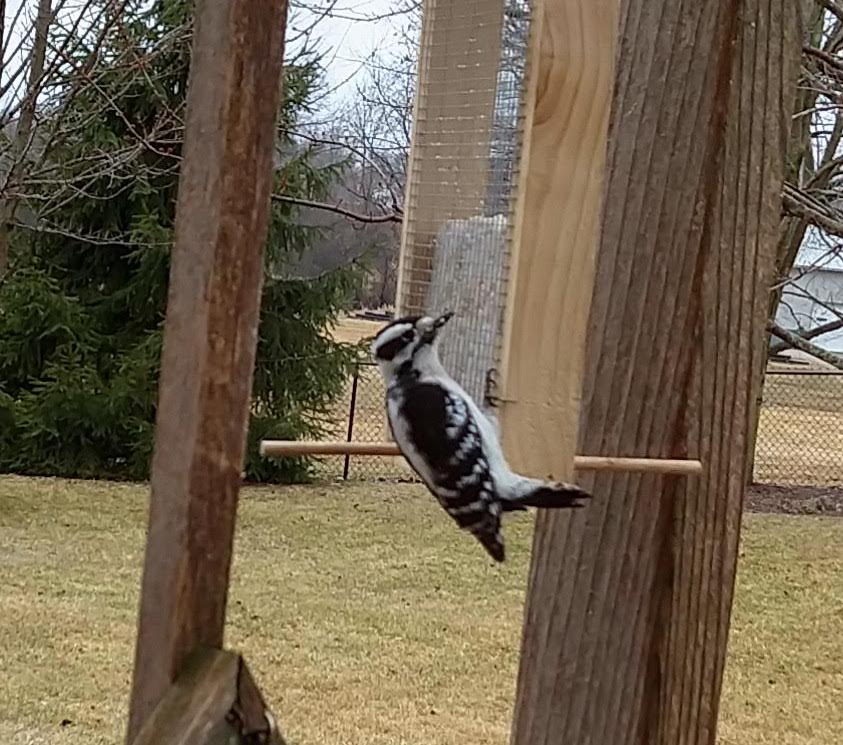 Winters in northern Indiana, though severe by Floridian standards, are mild enough to accommodate a wide selection of birds. I enjoy stocking feeders for these beautiful little creatures. But my, how skittish birds are! At the slightest hint of a possible predator, they scatter to find refuge in the nearest tree or bush. In Psalm 11, David draws on this imagery to tell us how a believer is not to act in the face of evil opposition. Rejecting Bad Advice In the… Read More »No Retreat

My workshop has a scrap bin. Each new project adds to it and sometimes draws from it. Yet, inevitably it grows disproportionately larger than the project deserves when I fail to take into account the big picture. Nowhere is the big picture perspective more important than in worship. Determined Worship In Psalm 9, the psalmist begins enthusiastically with four “I will” statements:  I will give thanks to the LORD with my whole heart;I will recount all of your wonderful deeds.I will be glad… Read More »Big Picture Worship

Our founding fathers had a pretty good understanding of man’s tendency to sin — specifically to abuse power. All were not biblical scholars. However, whatever evidence they lacked due to ignorance of the Bible, King George III was able to provide with Redcoats. As a result, in the United States, our constitution requires a separation of powers. The executive, legislative, and judicial branches have equal but distinct and limited authority with checks on the other branches. So, how can we… Read More »A Righteous Refuge